3 Reasons Dubai is Rising as a Tech Start-up Hub 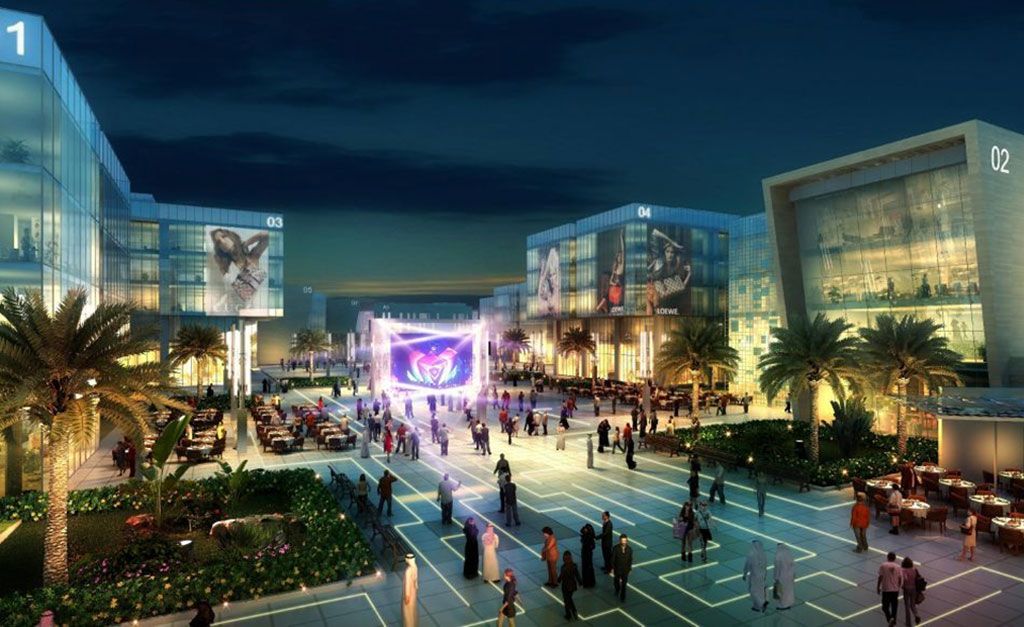 In 2009, Saygin Yalcin, a German of Turkish decent who had founded a successful fashion brand in Europe, was ready to start his next company.

Yalcin knew he wanted to be in the Middle East, because the rapid growth in Internet penetration would give any e-commerce company a huge tailwind. The e-commerce market in the Middle East, with 200 million in population and a growing middle class, is expected to reach $15 billion by the end of this year, according to a PayPal survey.

So the choice for the headquarters was obvious: It should be Dubai.

“Basically, nothing is taxed here,” said Yalcin in an interview in a conference room of the world’s tallest building, the Burj Khalifa, which looks over the city of almost-new skyscrapers. After selling his second company, he is on to his third venture now: SellAnyCar.com, which connects car sellers to dealers in the United Arab Emirates and has recently expanded to Germany. 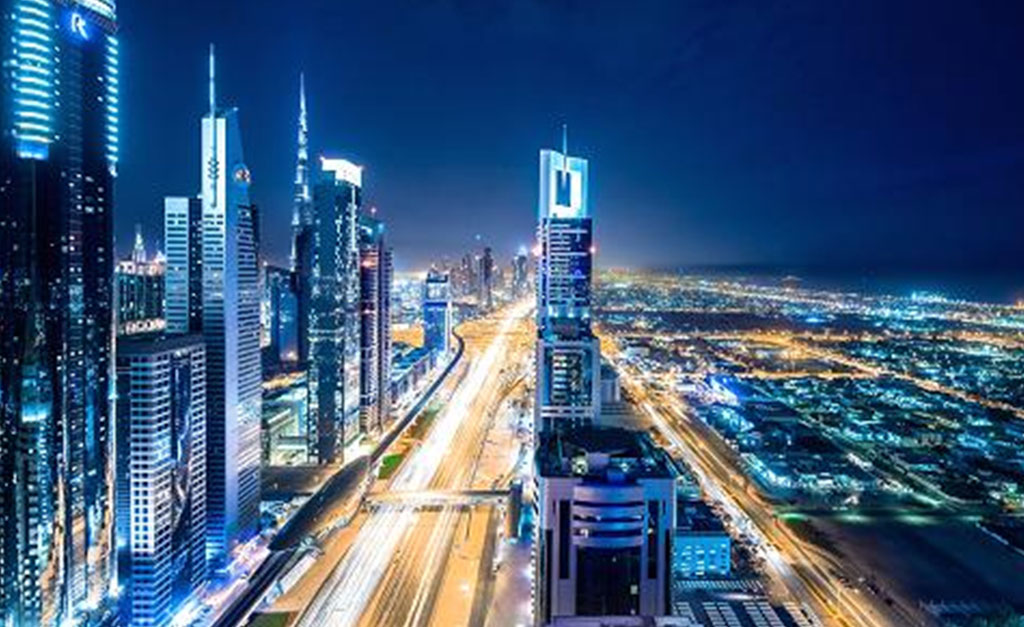 Yalcin is not the only one drawn to Dubai, which was one of the five fastest-growing metropolitan areas in the world, according to a January 2015 report from the Brookings Institute. The population of this United Arab Emirate has exploded from less than a million a decade ago to more than 3.3 million today; about 80 percent of those are expats. Between 2013 and 2014, employment grew 4.7 percent, and GDP per capita grew 4.5 percent, to $24,866.

The decline in oil prices puts Dubai’s economy at some risk, but it has diversified much more than the other emirates, the Brookings Institute report noted. Today, commodities, including oil, account for less than 2 percent of GDP. The service sector in Dubai now accounts for more than 70 percent of total GDP, according to Brookings.

“In the UAE the demand (for workers) is on a high level,” said Rania Abdalla, the founder of Cairo-based Aspire HR Consultants, which has an office in Dubai. “There are lots of international companies, consumer goods companies, big retailers. It’s just growing like that.”

Companies from Purchase, New York-based Pepsico to Rocket Internet, a Berlin-based e-commerce conglomerate, are expanding in Dubai, mostly because of its strategic position as a crossroads city in the world of emerging markets. For instance, Pepsi opened an R&D lab in Dubai in 2014, citing the growth in the Middle East and emerging markets, generally. The company nearly tripled its business in emerging and developing markets, from $8 billion in annual net revenue in 2006 to $23 billion in 2013. Rocket Internet’s Namshi, a subsidiary that sells clothes online, has a Dubai warehouse that processes 30,000 units a day.

Dubai is famous as a city that was invented out of the desert. Beginning in the mid-1990s, Sheikh Mohammed bin Rashid al-Maktoum decided to transform a city of low-slung concrete buildings into a global capital and poured the emirate’s oil wealth into infrastructure required. These days, what draws investment are three main factors, said market observers: low taxes, a crossroads location and free trade policies.

“Asia, the Middle East and Africa are markets growing at double the rates of the developed world, and the hub for accessing these markets is Dubai.”-Mustafa Abdel-Wadood, chairman of the executive committee, Abraaj Group

Dubai is not only geographically central to some of the hottest developing markets, it has a huge transportation and trading infrastructure. It features a huge deepwater port, Jebel Ali Port, that funnels trade to the Gulf, Africa and the Indian subcontinent, and the world’s third busiest airport.

The low taxes make Dubai a natural choice for entrepreneurs, and Dubai is seen as a tech hub in the Middle East, home to companies including Souq.com, a fast-growing e-commerce company whose valuation has been reported at more than $1 billion. The Middle East region suffers from a dearth of capital for high-tech businesses, but there are some VC firms focused on the UAE, including Dubai Silicon Oasis Fund, CDG Capital Private Equity and Womena.

There are several other similar zones, targeted for specific industries, including technology and media: In the Internet Zone and a neighborhood called Media City, employees aren’t subject to the same work-visa requirements as elsewhere in the emirate.

Dubai has its downsides, maybe most famously the weather. Temperatures routinely stretch over 100 degrees in the summer months, with humidity that means people venture outside only for a few minutes at a time. Construction happens at night. The emirate also has a rigid class structure — much of the city’s workforce are poor laborers from countries like Pakistan and Algeria, and it’s often criticized for lack of freedom of speech and the press.

The cost of living, while high, isn’t exorbitant. Aspire HR Consultants’ Abdalla estimated that an expat professional could live comfortably, including private school tuitions for two children, at $150,000 a year. Many companies offer housing benefits that reduce the costs even further.

“People chose to live in Dubai and struggle to leave,” said Abdel-Wadood, citing the safety, the quality of life and schools.

Dubai has been good to Yalcin. He sold his first company, Sukar.com, an online shopping club, to Souq.com, though he wouldn’t say for how much. SellAnyCar has about 100 employees and revenues that Yalcin claims are worth more than $100 million. It is riding on the strength of the $7.5 billion used market in the region, where people routinely trade in and up on their cars. Dubai is a somewhat car-crazy city: Memorably, a Tweet by a visitor featured a photo of a Ferrari taxicab with the line: A Ferrari tax. Why? It’s Dubai.

Yalcin said he expects more entrepreneurs will land in Dubai, as the Internet continues to grow. “The Middle East is a gold mine for Internet investments,” he said. In addition to the growth in Internet penetration, he pointed at growing government support in the region for small businesses, especially tech companies.

For him, there’s an extra bonus: His office-cum-home in the Burj Khalifa, where he has an apartment and uses the conference room for meetings. He looked down at the Sheikh Zayed Road that runs through the city. “This way, if someone is running late and tells me they’re stuck in traffic, I can tell if they are feeding me a line of BS,” he said.

How digital technology is transforming Dubai